Iran Mercantile Exchange (IME) is a commodity exchange located in Tehran, Iran. It was founded in 2006. IME trades in agricultural, industrial and petrochemical products in the spot and futures markets. It is mainly a domestic or regional market with the ambition to become more international in the future.

Oil Bourse
The Government of Iran decided to establish the oil and petrochemicals exchange and the responsibility of creating this new exchange was delegated to IME Company. The first phase was launched on February 17, 2008 by executing the transactions of petroleum, petrochemicals and chemicals which has been running successfully and the second phase is on the verge of launching. With the completion of the second phase, crude and by-products of oil can also be traded on the exchange in both Iranian Rial and major foreign currencies (except USD). 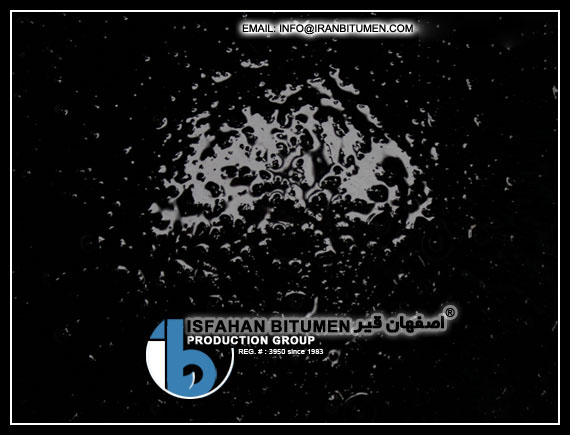